William McDonough is an internationally renowned designer. McDonough and German chemist Michael Braungart co-authored Cradle to Cradle: Remaking the Way We Make Things. McDonough is founding partner in William McDonough + Partners, an architecture and community design firm and founding principal of MBDC, a firm that assists companies to innovate new products and services. McDonough is a venture partner at VantagePoint Venture Partners, one of the world’s leading clean technology investment firms.

William McDonough is a world-renowned architect and designer. Throughout his career, he has been considered a global thought leader in the articulation of design for Sustainable Development. He is recognized as a pioneer of the concepts of Cradle to Cradle Design™ and the Circular Economy notably co-authoring Cradle to Cradle: Remaking the Way We Make Things (2002), widely recognized as a seminal text of the circular economy design movement, and its follow up, The Upcycle: Beyond Sustainability—Designing for Abundance (2013). He advises world leaders through McDonough Innovation and leads the architectural firm William McDonough + Partners as well as MBDC, developers and assessors of products for Cradle to Cradle Certification™. He co-founded the Sustainable Packaging Coalition in 2009 and currently works with companies on reusable, recyclable, compostable and recoverable packaging. He also co-founded Fashion for Good, a joint-industry initiative aiming to transform the global apparel chain into a force for good. McDonough received the inaugural U.S. Presidential Award for Sustainable Development in 1996 and the U.S. Presidential Green Chemistry Challenge Award in 2003. For the World Economic Forum, he chaired the inaugural Global Meta-Council on the Circular Economy (2014-2016) and in Davos received the Fortune Award for Circular Economy Leadership in 2017. From 1999-2009 he was the U.S. Chairman for the China-U.S Center for Sustainable Development. He has been teaching at Stanford University since 2004 and previously was the A.D. White Professor-at-Large at Cornell University (1999-2004) and Dean of the School of Architecture and the Edward E. Elson Endowed Chair at the University of Virginia (1994-1999). Time magazine recognized him as a “Hero for the Planet,” noting: “His utopianism is grounded in a unified philosophy that—in demonstrable and practical ways—is changing the design of the world.” 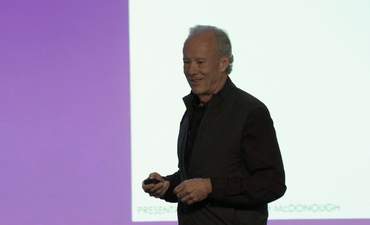 Bill McDonough, Jeff Hogue and Katrin Ley: Circularity is in our jeans 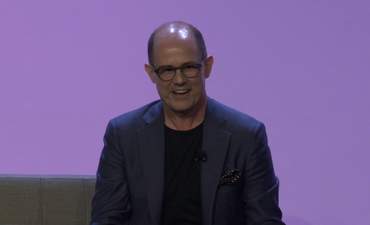 Bill McDonough, Jeff Hogue and Katrin Ley: Circularity is in our jeans

WithKatrin Ley, William McDonough and Jeffrey Hogue
Learn about how C&A created the most circular jeans in the world certified to Cradle to Cradle Gold level. 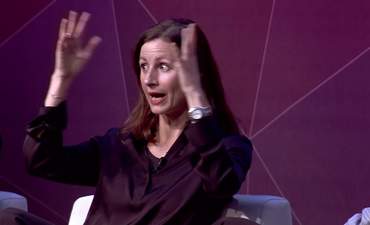 Hear from renowned designer and Cradle-to-Cradle co-founder William McDonough and Fashion for Good Executive Director Katrin Ley on the opportunities for reshaping the fashion industry into a force for positive change.

Bill McDonough: creation of the perception of scarcity where nothing exists 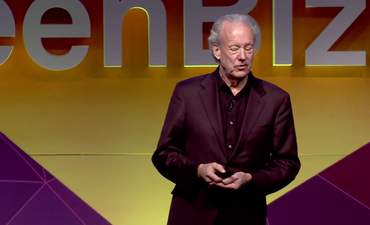 Bill McDonough: creation of the perception of scarcity where nothing exists

William McDonough, recently returned from Davos, will present the latest findings on the size of current financial markets related to global GDP and the potential of The Circular Economy. 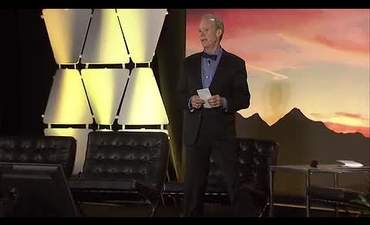 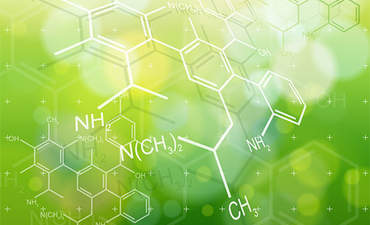 By William McDonough and Michael Braungart

An exclusive excerpt from the new book by Bill McDonough and Michael Braungart.

VERGE Highlight: The City as an Organism Bill McDonough 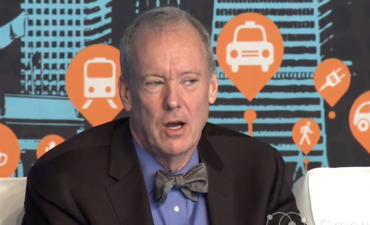 Bill McDonough: The city as an organism

Bill McDonough discusses the city as an organism.  From the 2013 State of Green Business Report.

William McDonough: The city as an organism | GreenBiz 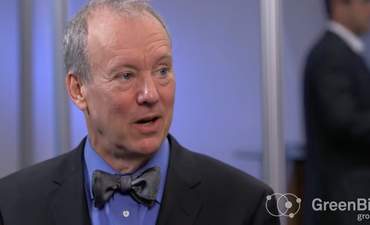 William McDonough: The city as an organism

In a Studio C interview, Bill McDonough talks about how a city is made up of complex and serendipitous interactions, outlining new tools and approaches that are helping improve the livability of cities. 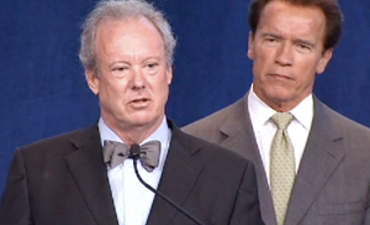 Designer and Cradle to Cradle methodology co-creator William McDonough shares insights and learnings from the past decade.