Vien Truong is a solutions innovator and movement builder who has been a key architect in building an equitable and inclusive green economy. She is President of Dream Corps, a nonprofit organization working to close prison doors and open doors of opportunity.

Vien Truong is a solutions innovator and movement builder who has been a key architect in building an equitable and inclusive green economy. She is President of Dream Corps, a nonprofit organization working to close prison doors and open doors of opportunity. The Dream Corps includes Green For All, a national initiative working to build an inclusive green economy strong enough to lift people out of poverty, #cut50, a national bipartisan effort to reduce the number of people in our prisons and jails while making our communities safer, and #YesWeCode, an initiative supported and funded by Prince helping 100,000 young women and men from underrepresented backgrounds find success in the tech sector.

She has developed numerous energy, environmental, and economic policies and programs at the state, federal and local levels, and has advised on billions of dollars in public investments for energy and community development programs. Vien co-led the coalition to pass and implement California's landmark Senate Bill 535 (de Leon), a law that created the biggest fund in history for the poorest and most polluted communities. To date, it has reinvested over $800 million in disadvantaged communities most harmed by fossil fuel pollution. She also co-led Charge Ahead California, which will place one million electric vehicles in California in 10 years, ensuring that low income communities most impacted by pollution will benefit from zero tailpipe emissions.

In 2015, Vien became the director of Dream Corps’ Green For All, an environmental action group that works to build an inclusive green economy that is strong enough to lift people out of poverty. Vien was appointed as CEO of Dream Corps in 2017, and President in 2019.

In 2016, Vien received the White House Champion of Change award for her work on climate equity. Vien has also received numerous congressional, state, regional and local awards for her work advocating on behalf of those most vulnerable to climate change. She was featured in the SF Chronicle as one of San Francisco’s Top Women Leaders, received California League of Conservation Voters Environmental Leadership Award; and Transform's "Leadership, Innovation, Vision, Equity" award. She was listed on the YBCA 100, which highlights the creative minds shaping the future of culture, and was also recognized as a "Power Shifter" on the Grist 50 in 2016. 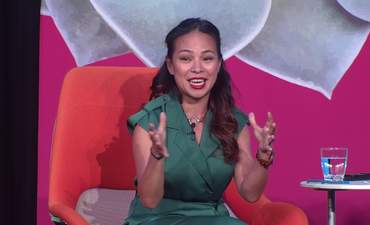 Dream Corps President Vien Truong discusses what it will take for corporates to be part of the solution in advancing equity and social justice, both the steps they can take immediately and the long term aspirational vision for the future. From GreenBiz 19. 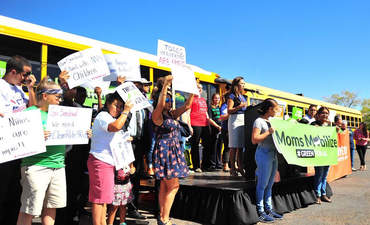 By Vien Truong
Women control 85 percent of spending power in the United States. Time to mobilize. 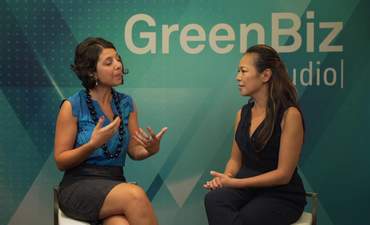 Can business leaders be culture healers?

Vien Truong, director of Green For All, is bringing equity, social justice and climate justice together to help build a prosperous and fair society.

This means healing the deepening divide between the "haves" and "have-nots" in the U.S. — and business leaders are in a position of responsibility to move the needle on these issues. The effective voice of businesses was evident when they joined forces to sign the "We're still in" pledge after the U.S. withdrew from the Paris Agreement on climate.

The power of community inclusion 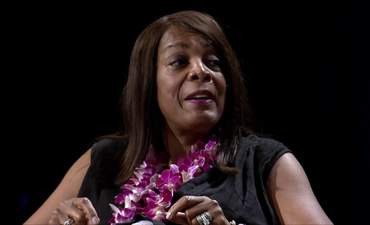 The power of community inclusion

What happens to a community when it feels accountable for and included in the clean energy transition? And how can we better engage those who have been disenfranchised for so long? The head of national climate justice non-profit Green For All and a long-standing energy equity advocate and corporate leader from Nevada join University of Hawaii's Shalanda Baker for a discussion of the how's and why's of community inclusion and engagement as Hawaii pursues its 100% renewables mandate. 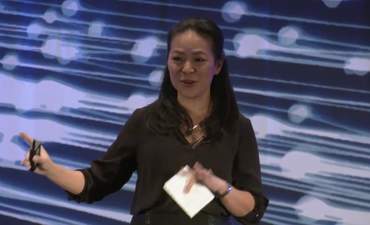 Poverty and pollution are not separate issues. They unfortunately often go hand in hand, with the most impoverished people suffering the brunt of pollution.

Vien Truong, national director of Green For All, challenged business and tech leaders at VERGE 2015 to take on these two related issues by building services and products that improve life in all communities and help clean up the air and water.