Tom Szaky is founder and CEO of TerraCycle, a global leader in the collection and repurposing of complex waste streams.

Tom Szaky is founder and CEO of TerraCycle, a global leader in the collection and repurposing of complex waste streams. TerraCycle operates in 20 countries, working with some of the world’s largest brands, retailers and manufacturers to create national platforms to recycle products and packaging that currently go to landfill or incineration.

In May 2019, TerraCycle launched Loop, a circular reuse platform that enables consumers to purchase products in durable, reusable packaging. Loop is available in Paris, France, the UK, Canada, and the 48 contiguous U.S. states, and is a key step in helping to end the epidemic of waste that is caused by 'single-use' consumption. In 2021, Loop will become available in Japan and Australia.

Tom and TerraCycle have received hundreds of social, environmental and business awards and recognition from a range of organizations including the United Nations, World Economic Forum, Schwab Foundation, Fortune Magazine, Time Magazine and the U.S. Chamber of Commerce. 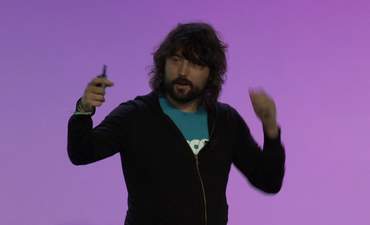 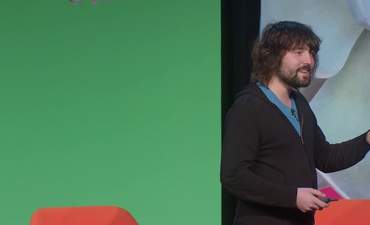 Today we live in a crisis of single use products and packaging, all due to the tremendous virtues of disposability: affordable convenience.  Enter Loop, a new global platform that is disrupting disposability, while beating it at its own game. From GreenBiz 19. 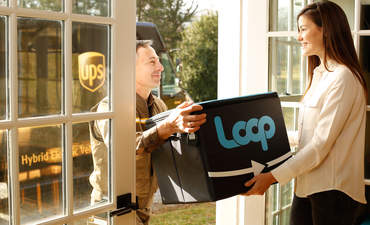 Durability and reusability are at the heart of circular packaging

By Tom Szaky
TerraCycle founder and CEO Tom Szaky on why moving away from disposability is the key to reducing waste. 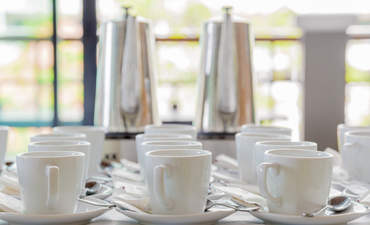 Walking the talk with custom waste solutions for trade conferences

By Tom Szaky
How a partnership with TerraCycle has enabled our GreenBiz 17 conference to go zero waste. 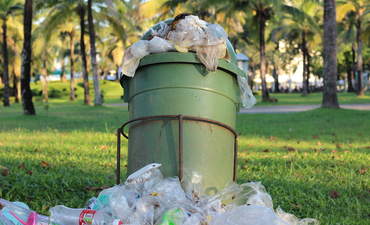 How to outsmart waste 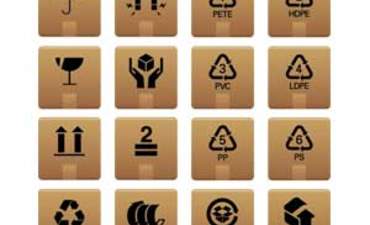 Why not all packaging deserves a bad wrap

The opportunity with discarded packaging is not to figure out where it came from, but where it might go.