@co2nation Peter Byck linkedin Carbon Nation
Peter Byck is the director, producer and writer of the film Carbon Nation and is on the faculty at Arizona State University in both the School of Sustainability and the Cronkite School of Journalism.

Peter Byck is a professor of practice at Arizona State University, in both the School of Sustainability and the Cronkite School of Journalism.

He is the director, producer and writer of “Carbon Nation.” He is currently helping to lead a $5.3 million research project on Adaptive Multi-Paddock (AMP) grazing; collaborating with 20 scientists and 10 ranchers, focused on soil health & soil carbon storage, microbial/bug/bird biodiversity, water cycling and much more.

Byck is preparing to release a feature-length documentary (in 10 parts), Carbon Cowboys, focused on regenerative grazing: www.carboncowboys.org and is in production on a long-form documentary on the AMP grazing research project. Byck’s 1st documentary, “Garbage,” won the South by Southwest Film Festival, screened in scores of festivals and played at the Museum of Modern Art and Lincoln Center. Byck’s 2nd documentary, “Carbon Nation”, has screened all over the world; it won the IVCA Clarion Award, the GreenMe Global Festival, and was runner-up for the EMA Award. Byck has appeared twice on HBO’s Real Time with Bill Maher & NPR’s Science Friday. 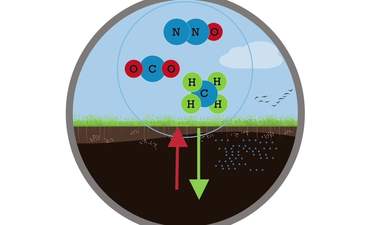 It may sound surprising, but fossil fuel companies and the beef industry have the potential to slow climate change — if they collaborate, and realize the waste of oil is the manna of soil, argues filmmaker Peter Byck (Carbon Nation, Soil Carbon Cowboys) during a talk in Phoenix at GreenBiz 16. 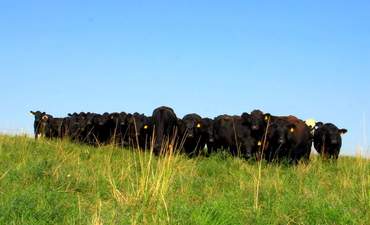 The rise of the soil carbon cowboys

By Peter Byck
Cows, oil, the Tea Party and a true story of regenerating our land while slowing climate change. 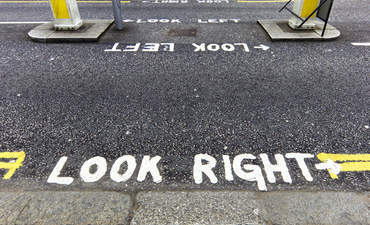 "Leave your razor blades at home." It's time to rethink the way we engage on climate change.