Michael Kobori has spent his career working to build a more just and sustainable world.

Michael Kobori has spent his career working to build a more just and sustainable world. As Chief Sustainability Officer at Starbucks Coffee Company, he is responsible for leading Starbucks to become resource positive and activating sustainability with the company’s 350,000 partners and millions of customers worldwide. He also serves as an independent Director of Bunge Ltd., one of the world’s largest agricultural companies, which connects farmers to consumers to deliver more sustainable food, feed, and fuel to the world.

Previously, Michael served as Vice-President at Levi Strauss & Co. where he helped build the company into a sustainability leader in the apparel sector. Michael is deeply committed to industry collaboration on sustainability, having served on a number of boards and advisory commissions, including the U.S. Cotton Board, Better Cotton Initiative, Sustainable Apparel Coalition, ILO Better Work Programme, and Levi Strauss Foundation Board. During his long career in sustainability, Michael also served as Vice-President at BSR and spent nearly a decade at The Asia Foundation, where he supported human rights and economic development in Bangladesh, Thailand, and Vietnam. Michael has taught corporate sustainability at the Haas Business School, University of California at Berkeley. He is the Executive Producer of Utopia Theatre Project, an artist-led social justice theater company.

Michael received his Masters’ Degree in Public Policy from the University of California at Berkeley, where he also received his undergraduate education in Asian Studies and Psychology. He spent a year at International Christian University in Tokyo and studied sustainable finance at Oxford University.

Levi's on Influence Beyond the Sustainability Department 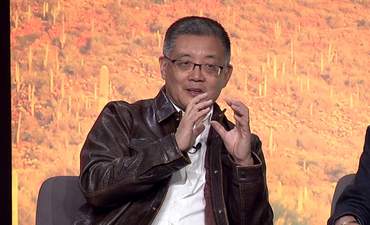 Not many sustainability executives know their chief financial officer by name — but at world-famous apparel brand Levi Strauss, the CFO and chief sustainability officer came onstage at GreenBiz 17 to discuss how environmental leadership is a core part of the business.

The family-owned company, which has been around for over 160 years, has a "long history of driving profits through principle," said CFO Harmit Singh. Bonus points if it impacts the company's bottom line. 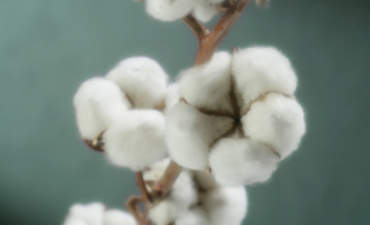 It will take a global network of retailers, farmers, NGOs and shoppers to make global cotton production better for the planet. Fortunately, the Better Cotton Initiative brings all these groups to the table. Here's how.