Dr. Julio Friedmann is Chief Scientist and Chief Carbon Wrangler at Carbon Direct. He recently served as Principal Deputy Assistant Secretary for the Office of Fossil Energy at the Department of Energy where he was responsible for DOE’s R&D program in advanced fossil energy systems, carbon capture, and storage (CCS), CO2 utilization, and clean fossil electricity deployment. More recently, he was a Senior Research Scholar at the Center on Global Energy Policy at Columbia University SIPA, where he led the Carbon Management Research Initiative. He has held positions at Lawrence Livermore National Laboratory, including Chief Energy Technologist, where he worked for 15 years. Dr. Friedmann is one of the most widely known and authoritative experts in the U.S. on carbon removal (CO2 drawdown from the air and oceans), CO2 conversion and use (carbon-to-value), hydrogen, industrial decarbonization, and carbon capture and sequestration. His expertise also includes oil and gas production, international clean energy engagements, and earth science. Dr. Friedmann received his Bachelor of Science and Master of Science degrees from the Massachusetts Institute of Technology (MIT), followed by a Ph.D. in Geology at the University of Southern California. He worked for five years as a senior research scientist at ExxonMobil, then as a research scientist at the University of Maryland. 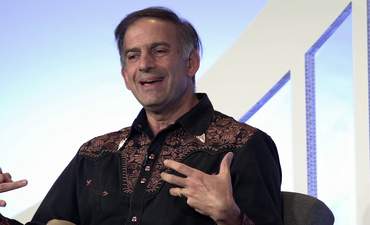 An exploration of the new carbon economy, the promise of “carbon capture 2.0” and the market for carbon-utilizing and carbon-removing products and services across industries. From reinventing supply chains to transforming atmospheric CO2 into materials that can be used in the production of cement, plastics, and more, this multi-faced discussion will explore the potential for carbon as an economic driver rather than environmental enemy. 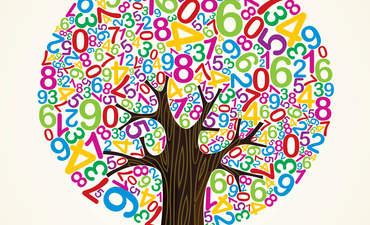 By Julio Friedmann and Matt Rogers
To avert the climate-energy scenarios spelled out in Paris last year, let's embrace and invest in negative emissions technology.