Emma Stewart, Ph.D., is the Netflix Sustainability Officer where she is responsible for the company’s climate and environmental strategy and execution.

Emma Stewart, Ph.D., is the Netflix Sustainability Officer where she is responsible for the company’s climate and environmental strategy and execution. She joined Netflix officially in late 2020, having helped design the program while a consultant at ENGIE. She oversees all company-wide work to decarbonize Netflix corporate and production operations, to further raise environmental awareness through TV and film titles, to engage the 200+ million Netflix households on sustainability, and to partner with key influencers including researchers, investors, employees, NGOs, and the media.

Prior to joining WRI, she spent a decade leading software and sales teams creating and delivering sustainable design software for cities, architects, engineers, and contractors. In that capacity, she founded and directed design software giant Autodesk’s Sustainability Solutions department, where she led a product and go-to-market team to make sustainable design a “no-brainer” for millions of engineering and design customers.

In 2009, she founded Autodesk’s Sustainable Design Living Lab program, which uses Autodesk facilities as a testing ground for new software to rapidly green existing buildings. In 2008, she founded its Sustainable Operations program, which was named best-in-class by the Carbon Disclosure Project. She is an architect of the now mainstream Science-Based Targets movement (now 1000+ companies strong), having created the first open-source methodology (“C-FACT”) back in 2009, a methodology which was ultimately named #1 of 100 public company targets by Climate Counts. In 2005, Emma founded and directed the Environmental R&D Division at Business for Social Responsibility, where her team designed corporate initiatives to analyze and adapt to horizon issues such as payments for ecosystem services and water footprinting.

She holds a Ph.D. in Environmental Science and Management from Stanford University and a B.A. Honours degree in Human Sciences from Oxford University. 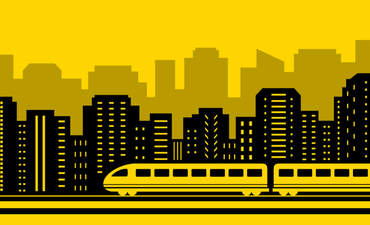 The 3 steps to thriving, zero-carbon cities

By Emma Stewart and Eric Mackres
Here's how to accelerate urban climate solutions. 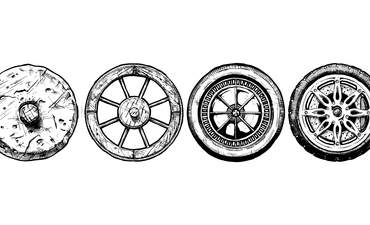 To build the future, change these 'stone wheels on a Tesla' 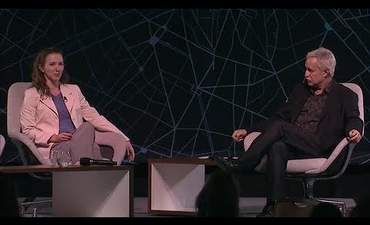 WithEmma Stewart and Joel Makower
Autodesk's head of sustainability solutions explains why chasing Big Data may be leading us down the wrong path. 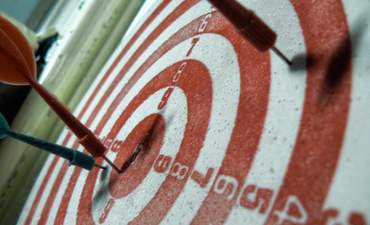 By Renilde Becqué and Emma Stewart
Companies and nonprofits are sharing tools to accelerate the trend of linking carbon emission targets to performance metrics and scientific thresholds. 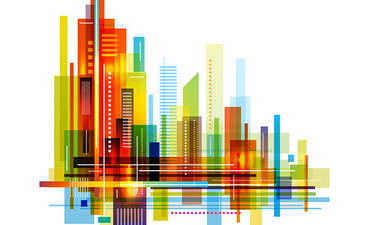 Urban imagination: The real promise of data in today’s cities

Our Washington-Sized Blind Spot: The Greening of K Street

Over the last 10 years, corporate lobbying has evolved from an art to a science. Total lobbying dollars have more than doubled to reach $2.82 billion annually in 2007, with major industry accounting for nearly half, according to the Center for Responsive Politics. Impressive growth, especially since caps on "soft money" became de rigueur among politicians during that period.

When it comes to climate change, there are a multitude of drivers for corporate action, and many indicate the need for more of a "sprint" than a "jog." Take, for example, the Millennium Ecosystem Assessment, published in 2005 by 1,300 scientists from 95 countries. This is, essentially, the IPCC report for ecosystems. The report concluded that 60-70 percent of the earth's life support systems, or "regulating services," are being degraded faster than they can recover.