Bill McKibben is a Schumann Distinguished Scholar in Environmental Studies at Middlebury College and co-founder of 350.org.

Bill McKibben is a founder of the grassroots climate campaign 350.org and the Schumann Distinguished Professor in Residence at Middlebury College in Vermont. He was a 2014 recipient of the Right Livelihood Prize, sometimes called the ‘alternative Nobel,’ and the Gandhi Peace Award. He has written over a dozen books about the environment, including his first, The End of Nature, published 30 years ago, and his most recent, Falter: Has the Human Game Begun to Play Itself Out? 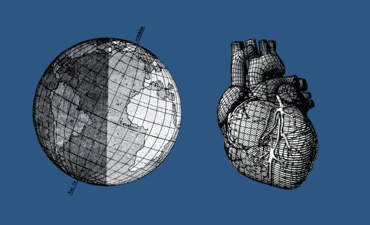 There's an endangered species we're not talking about: humans 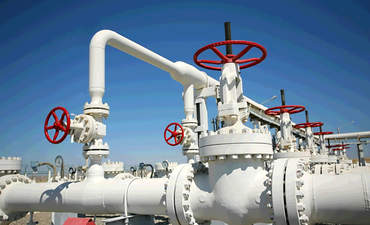 By Bill McKibben
Hint: it has to do with methane, a greenhouse gas 84 times as potent as carbon dioxide. 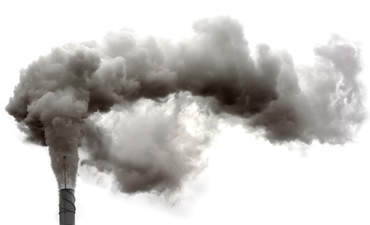 By Bill McKibben
Putting a price on carbon is an idea whose time has come, with even Big Oil signaling it may drop its long-standing opposition to a carbon tax. The question: has it come too late? 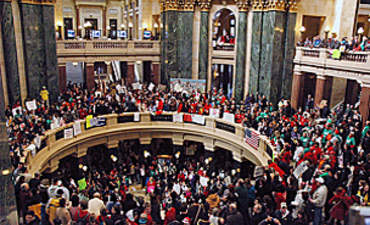 Who Really Speaks for American Business?

Those of us who work on climate change have spent years trying to figure out why Congress pays no attention to what's clearly the most dangerous issues the earth faces. In the last year the truth is becoming clearer: Hidden in the shadows are the guys with money who pull the strings.